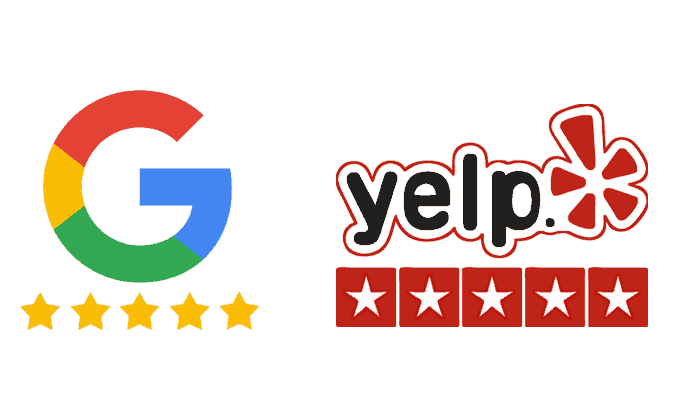 Most people are worried about the security of their families, possessions, and home. Hence they would like to find out whether it is worth investing their money in expensive locks with the latest security features for their home and office. Hence to answer the question Are Expensive Locks More Secure? more details have been provided. 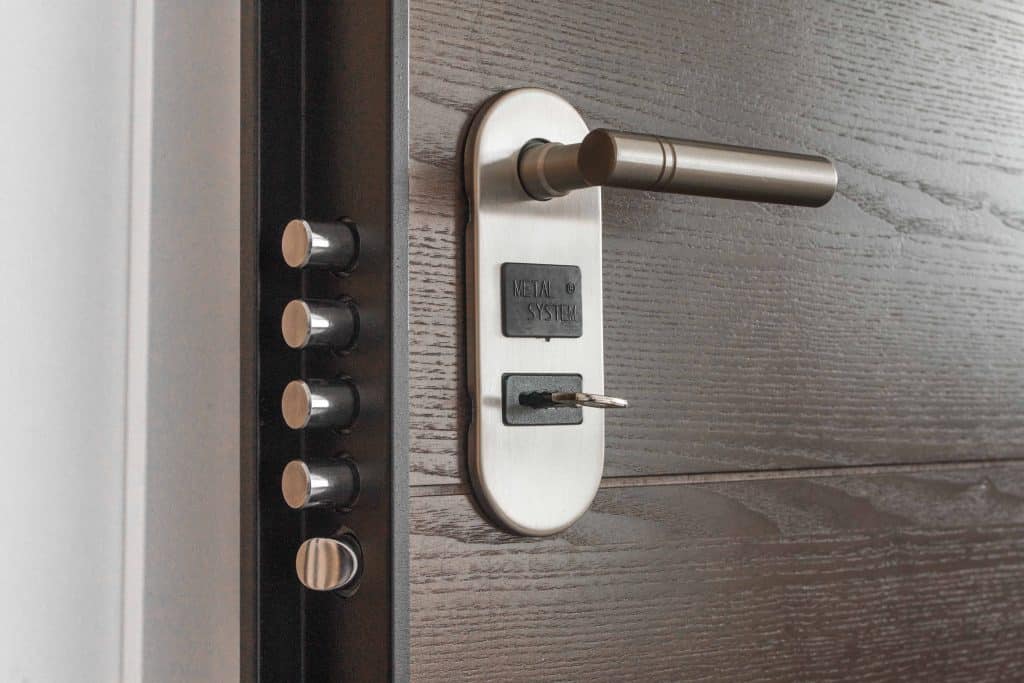 Why better security is important

Everyone tries to ensure that their home and office is secure, with no unauthorized access, so that they can relax and feel safe. Unfortunately, despite spending so much time and money to keep the home secure, some homeowners find that one or more burglar has entered their home. The burglar will often steal money, jewelry and other valuables from the home. Additionally, the burglary will cause a lot of mental stress and fear for the family living in the house. One or more family members may find it difficult to sleep at night because they are afraid that the burglar may again enter the house and harm the family. Anyone concerned about the security of their home and office should be aware of the various kinds of security systems that are available for homes. They will also find out if expensive smart locks are worth purchasing.

Most of the conventional locks which are used have keys and a mechanical locking mechanism. In contrast, the more expensive locks use the latest technologies like biometrics, magnetic swipe cards, and do not require the conventional key which can be lost, misplaced or stolen. Hence the burglar will find it more difficult to open the door with keyless lock using the latest technologies. In some cases, the burglar will have to kick open the door, smash the windows to enter the house. Since this will be noisy, the neighbors, people passing by and the people residing in the house, if any, will notice the attempted burglary and may take action. Thus using a keyless lock using smart technologies can discourage burglars

Difficult to tamper with the locks

Unlike mechanical locks which can be tampered or picked, the smart locks are extremely secure. Only robbers who are experts in the technology used in smart locks will be able to unlock them. Most robbers are only interested in using easy methods of unlocking the door, smart lock. Hence they will usually avoid cutting or drilling the door, because the process is noisy, and people in the area will be aware that the robbers are trying to burgle the house.

Many of the expensive smart locks have a Wifi interface, and will automatically alert the homeowner when they are away if there is any unauthorized access. Often the lock will alert the homeowner, even if anyone is trying to burgle the house or tamper with it. This ensures that the homeowner does not enter the house when the burglars are still in the house. The police can be informed about the burglary so that they can take suitable action to arrest the burglars. It is also often difficult to claim

If a smart and expensive lock is tampered with, it will display obvious signs of burglary. For example, if burglars have managed to enter your house when you are away, you will be able to notice that someone has tried to pick your lock and this, in turn, will avoid the regrettable episode of entering your home while the thieves are still there. On the contrary, you can immediately get in touch with the police before walking into your house and inform them about the burglars. It is also difficult for the homeowner to claim insurance if the lock has been picked because there is usually no valid evidence available. Often the police think that the claim is false and is only filed to get money. Since the evidence of tampering of the smart locks can be verified, it is easier for the user to claim insurance and get compensation for the damage caused.

Many people are accidentally locked out of their homes when they forget to carry their keys with them while closing the door to leave their homes. Since the smart locks are using biometrics of similar technologies, the possibility of these accidental lockouts is greatly reduced. Many people feel frustrated when locked out of their homes. The stress levels increase when children, elders are inside the house. Earlier only a competent locksmith could open these locks. Though it may be possible to hire a locksmith, it is better to prevent these incidents.

Smart locks are better than alarms for home security

Many homes have alarms for home security, yet there are many false alerts generated due to pets or weather. Hence often the family members will ignore the fake alarms, and not investigate. Robbers usually observe the home they target, and if the homeowner is ignoring the alarm, they may exploit this to burgle the house. On the other hand, since the smart lock cannot be tampered, the robber will either have to kick the door open, break a window, which will create noise. This noise will often alert the people living in the locality or the police patrol.

Hi-tech locks will secure your home and family

Hence if you live in an area where the crime rate is high, it is advisable to secure the home installing smart locks using the latest technology. Call Locks Around the Clock for the best locksmith in Palm Desert

© 2022 Locks Around the Clock. All Rights Reserved. Powered by Blitz Marketing Group.